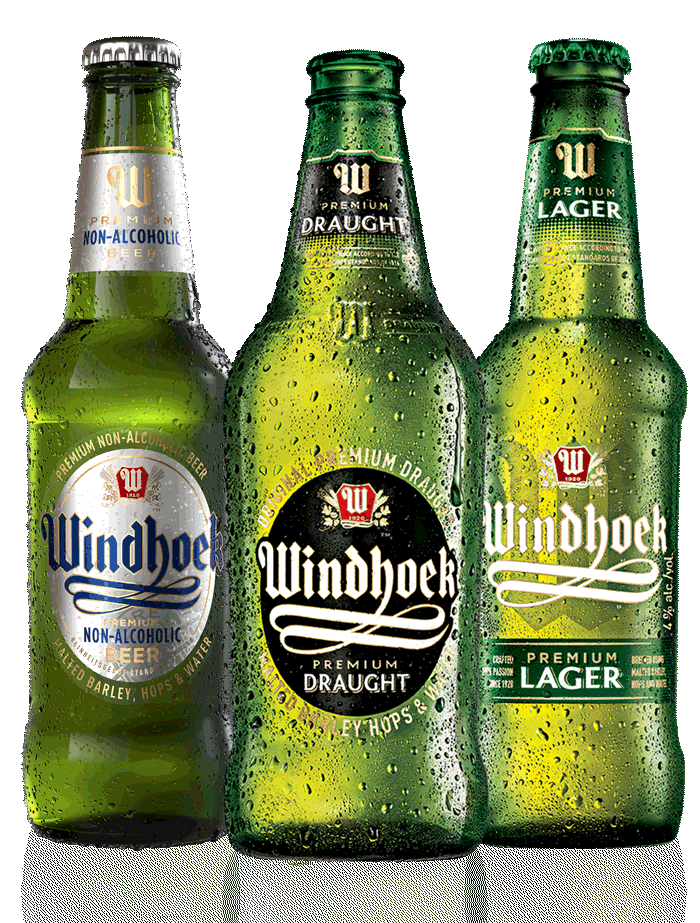 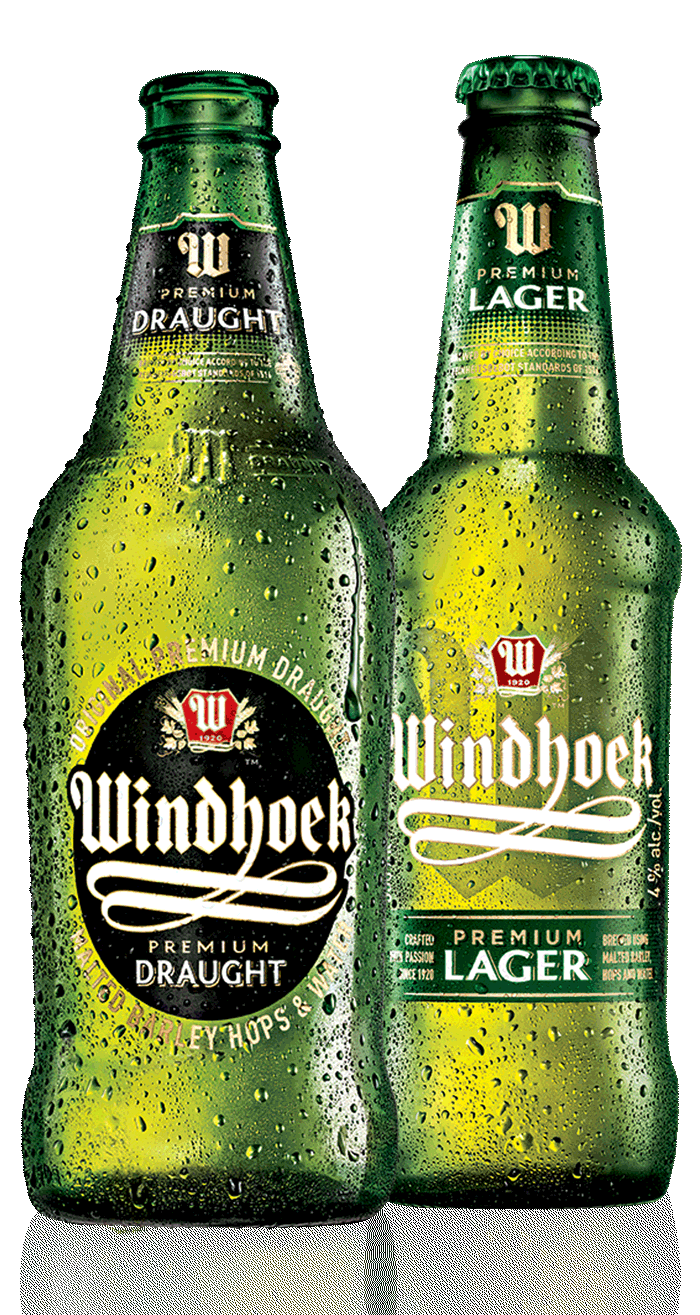 Managing Director of NBL, Marco Wenk stated NBL’s delight of being able to contribute to the country’s Independence celebrations for the past thirty-one (31) years and that it was pleased to ‘take Namibia to the various missions through the iconic Windhoek Lager beer brand’. “I am extremely honoured to be able to hand over this token of appreciation to our fellow Namibians and Embassies abroad in appreciation for their valued support, hard work and dedication in representing the interests of Namibia, but also preserving the rights of Namibian citizens across the globe,” he added.

According to Wenk, the annual contribution towards the Independence celebrations, is NBL’s way of sharing in the excitement that comes with commemorating an independent Namibia, and appreciating the positive space they have as a Namibian company to be able to flourish, build and contribute to the growth of the nation. “We regard Windhoek Lager as a perfect ambassador as it not only carries the spirit of Namibia but also the name of our beautiful capital city”, Wenk noted.

Accepting the donation on behalf of the government, Deputy Prime Minister and Minister of International Relations and Cooperation’s Netumbo Nandi-Ndaitwah congratulated NBL for the extensive footprint they have secured so far in the world and for promoting the country so widely on the globe. She expressed strong a belief that joint efforts between Government and Namibia Breweries Limited (NBL) will push cooperation to further strengthen the marketing of Windhoek Lager in Africa and beyond.

Hon. Nandi-Ndaitwah went on to say, “although the world markets are hard-hit by COVID-19 and still trying to recover from its effects, the sponsorship will come in handy especially at the new emerging markets, such as China.” Furthermore, the Deputy Prime Minister commended Namibia Breweries Limited for its initiative of the Centenary Giving Campaign, which was set in motion in December 2020, which centered around giving back to local communities as an expression of gratitude for their continued support over time. “Such intervention in the country’s social development programs are commendable, and Government calls on the private sector to emulate the interventions of NBL and join Government in elevating poverty in our beautiful country”, she said.

The Windhoek Lager consignment, valued at close to N$ 100 000 will be dispatched to the diplomatic missions of Namibia across the globe in celebration of the country’s 31st Independence celebrations, officially commemorated on 21 March.