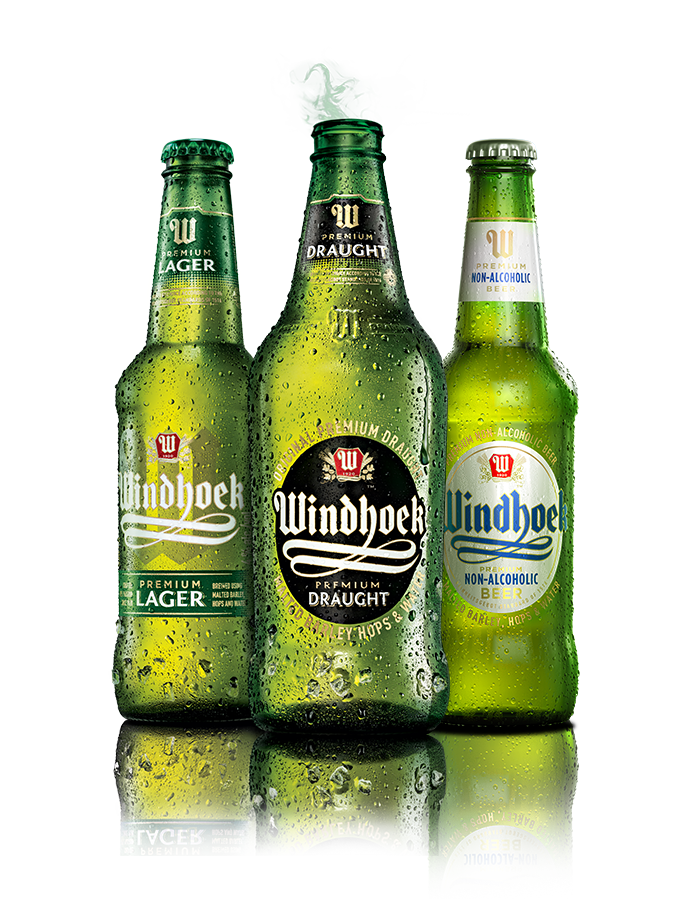 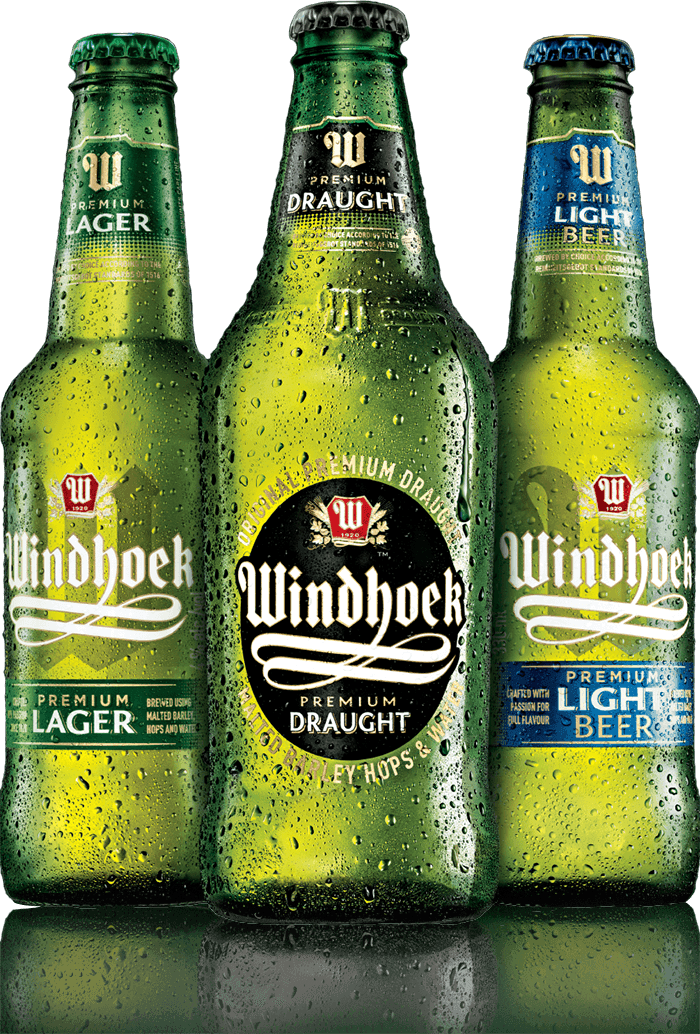 To enter our site, you
must be over 18 years of age.

Please confirm that you are over the age of 18.

Windhoek supports responsible drinking. Not available to persons below the age of 18.
Please only share our content with those who are of legal drinking age.

In collaboration with our partner Windhoek Beer, Compleat Golfer selects five of the purest ball strikers ever in golf.

– Adam Scott:
The Australian’s golf swing has to be up there as one of the most beautiful in the modern game. Similarly, his striking of a golf ball is just as smooth and effortless, which has all but shaped the charismatic golfer he is today. Scott makes golf look easy at the best of times and with 31 professional wins under the belt, it’s hard to grip the fact that he’s only accumulated one Major title in his career.

– Lee Trevino:
This World Golf Hall of Fame inductee made serious waves in the golfing world in the late 1960s and the bigger part of the 1970s. Why? Because his striking saw him claim an impressive six Major titles in one illustrious career that handed him the one accolade after the other. Not the tallest of golfers, Trevino played with swagger and had motion and balance that oozed perfection. That also contributed to his accuracy around the greens, although his biggest struggle was probably to get enough flight for balls to sit down. Nonetheless, the American accounted for 29 PGA Tour titles in his time.

– Rory McIlroy:
McIlroy’s development into one of the best golfers in the world has been a joy to watch in the last ten years. The Northern Irishman is regarded as one of the ultimate competitors in the world and his elegant swing will long be regarded as one of the best ever. McIlroy’s career is only taking shape now and big achievements lay await on the horizon but to say he strikes the ball cleanly will be a massive understatement.

– Moe Norman:
In 2005 Tiger Woods cited Norman as one of the few golfers in the world, who ‘owns his swing’ due to the finesse and uniqueness about it. The Canadian played in a different era of the game, passing away in 2004 at the age of 75 but as a youngster, he never took a lesson of golf, basically teaching himself how to play. Norman’s perfection deservedly earned him the nickname ‘Pipeline Moe’ for his accuracy and natural ability.

– Henrik Stenson:
Another player who carries a lot of class about the way he does his business on the course. The tall Swede is brilliant when battling a windy day by managing to execute a lot of power in his swing. Over the years he has been able to improve his accuracy in that same process, which saw him win the Open Championship in 2017. Stenson’s control has seen him develop into one of the best players ranging from Europe and he is also destined to win a few more big events down the line.

Do you agree with our five picks or who would you have added to the list?